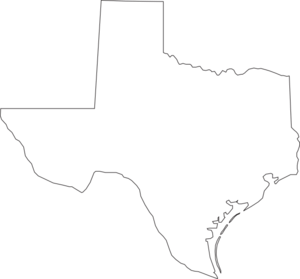 Texas currently has six Medicaid waivers that can serve children, and all of them are home and community based 1915(c) waivers. Five of these six waivers are based only on child income without regard to parent income. See this information on Long Term Care or this page comparing the various programs. An independent site, Texas Medicaid Waivers Explained, also gives general information about the waiver process in Texas.

Texas has shifted children in most waiver programs into managed care through an 1115 demonstration program. In addition, Texas began implementing the Community First Choice Option in 2015, which means it can no longer have waiting lists for attendant care for individuals who qualify for Medicaid. It appears that Texas is allowing some individuals on waiting lists for waivers to access this benefit.

Learn About This Project